India is the land of festivals. The best thing about this beautiful country is you can experience different celebrations in every corner. The southern part of India has something special when it comes to festivals. If you are not aware of festivals in south India, we will guide you in this article.

We have handpicked the best festivals from this region. If you haven’t attended any of them before, you have missed a lot of things. They have different flavors but the energy of celebration is common. Let’s find out.

From Ugadi to Thrissur Pooram, there are various colorful south India festivals you can enjoy. If you haven’t participated in any, we can guide you in this article. In the following list, we will cover the most exciting festivals in south India:

If you have visited Kerala before, you might know about the Onam festival. Hence, it’s one of the biggest celebrations of this southern state. The local people celebrate Onam (the harvest festival) at the beginning of the first month of the Malayalam calendar.

Well, they celebrate Onam for four to ten days. However, the first and tenth days are the most significant days of the harvest festival. On the other hand, the locals start Onam by welcoming King Mahabali.

You can see various forms of celebrations here such as the Vallam Kali boat race, Atthachamayam parade, Pookkalam, and Tug of War. However, Onam is incomplete without Kerala’s traditional dance forms including Kummattikali, Thumbi Thullal Onam Kali, and Pulikali.

Hampi is popular as one of the most exotic historical places in India. Well, this town is also famous for Hampi Vijay Utsav. The local people celebrate this festival in the first week of November.

The best thing about Vijay Utsav is they celebrate it with fireworks, puppet shows, and other exciting things. On the other hand, the locals also arrange different water sports, rural sports, and rock climbing.

Janapada Kalavahini, the folk song concert, is one of the most important parts of Hampi Vijay Utsav. On the other hand, the Jumbo Savari is also popular here.

When we are talking about the best festivals in south India, we can’t miss out on an amazing celebration like Pongal. Hence, Pongal is the biggest harvest celebration in Tamil Nadu. Well, this festival is celebrated on 14th January every year during Makar Sankranti. However, Pongal is a four-day festival.

Bhogi, the first day of Pongal is dedicated to Lord Indra. On this day, people have to throw useless household items in the bonfire. On the second day of Pongal, the locals have to boil rice and milk in a clay pot. Mattu Pongal is the third day of the festival when the locals worship cows. This festival ends with Kaanum Pongal.

The meaning of Ugadi is the beginning of a new age. This festival is dedicated to celebrating the Telugu new year. The local people of Andhra Pradesh prepare Ugadi Pachadi, a significant festive dish during this time.

On the other hand, the Telugu community also prepares other festive dishes such as Bellam Garelu, Atukulu Payasam, Pappu Pulusu, and Semiya Payasam. They also decorate their home entrance with mango leaves and rangolis. Temple visiting is also an essential part of this festival.

The best thing about this festival is it attracts thousands of tourists around the world. Well, this celebration includes flag hoisting and the marriage of Lord Shiva and Goddess Meenakshi. The local people arrange a grand procession as well.

Besides Hampi Utsav, Karaga is another popular celebration of Karnataka. Well, this festival is dedicated to Goddess Shakti of Dharmarayaswamy temple. The best thing is Karaga showcases the rich culture of this south Indian state.

You see, Karaga is a clay pot that supports the figure of a goddess. Those who carry Karaga have to dress in women’s attire. Before immersing Karaga, they make a halt at Dargah-e-Sharif. Thousands of devotees visit this place during the Karaga festival.

You might know that Karnataka is the land of festivals. That’s why we can’t exclude the famous Mysore Dasara from this list. Well, Dasara is one of the most popular festivals in India. This traditional festival includes a parade called Jamboo Savari.

Last but not least, we can’t forget about Thrissur Pooram when we are talking about the best festivals in south India. Started by Raja Rama Verma, this festival is another significant one in Kerala.

Well, Thrissur Pooram is dedicated to Lord Shiva and celebrated at Vadakkunnathan Temple. The locals start this festival with flag hoisting. On the other hand, they also include fireworks in Thrissur Pooram.

Witnessing south Indian festivals can be the best experience in your life. We have covered the top festivals in south India. If you haven’t visited this part of the country, make sure you plan the trip during the festive time. For more information, you can also start your research on the internet. 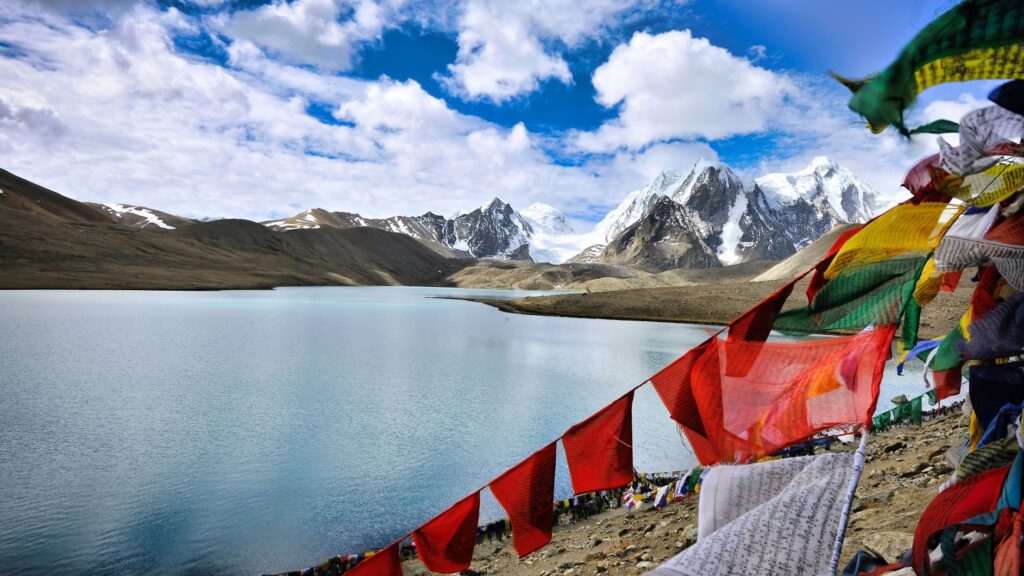 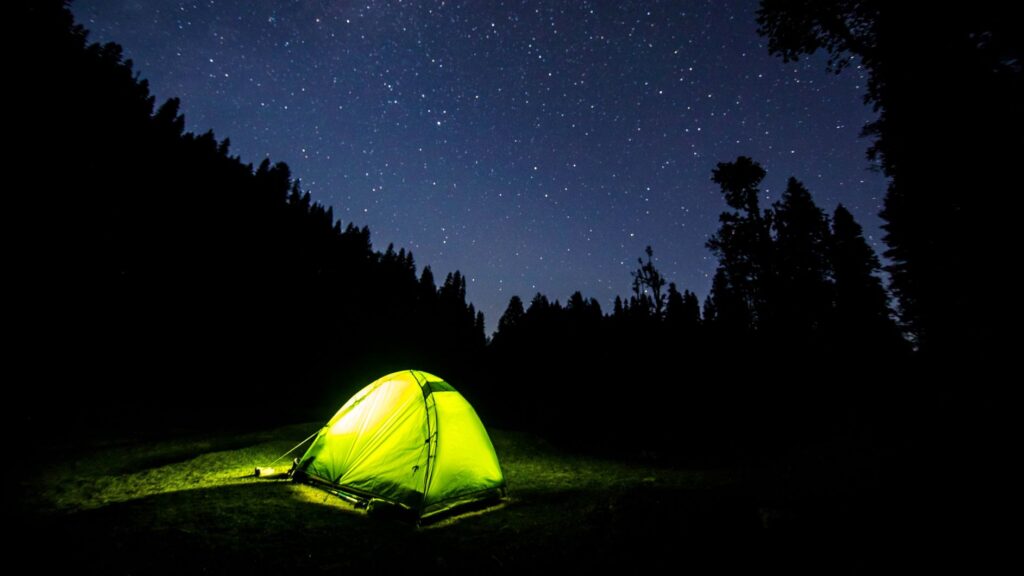 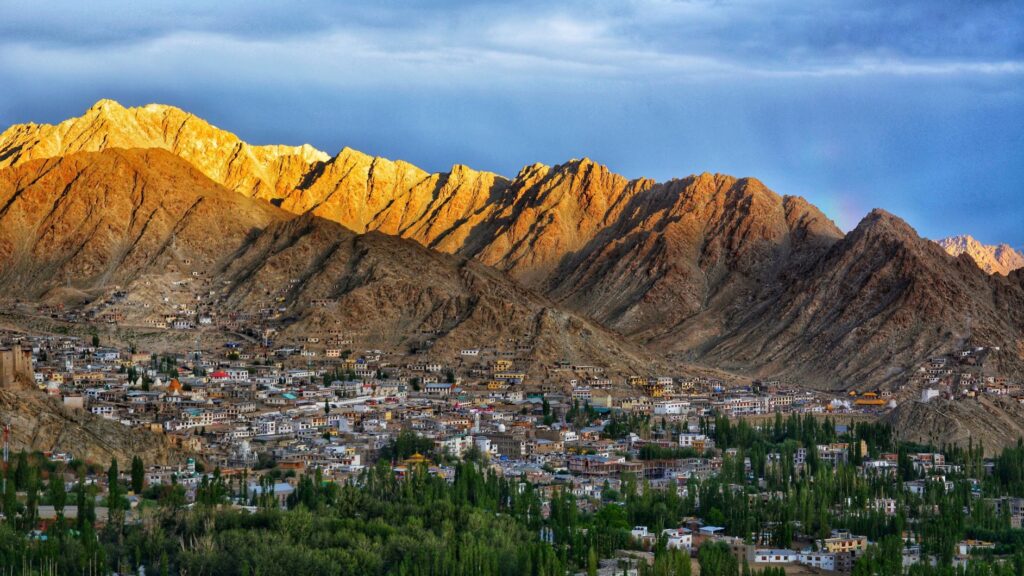