Mountain lovers and adventure seekers will adore North India. The Himalayas are home to several charming, well-known, and eccentric hill stations that make for lovely vacation spots. Because all of the beautiful places to visit in north India are so interesting, it’s hard to choose just one.

Here is a thorough list of the top tourist attractions in northern India to help you sort through the confusion over where to go and what to visit. Choose your ideal location and make India your most incredible vacation destination. We will include Himachal Pradesh Destinations, Uttarakhand Destinations, Delhi NCR & Uttar Pradesh.

To put it mildly, New Delhi, the capital city of India, is a traveler’s delight. Delhi, a city that has witnessed the rise and fall of numerous dynasties, is home to a number of monuments and historical sites that honor its illustrious cultural and political past.

While Delhi has a wide variety of historical sites to see, the city also has plenty of parks, gardens, museums, and places of worship. It also has adventure destinations and amusement parks. When you think about the busy local markets, shopping areas, and street food, Delhi is by far the best place for tourists to visit in North India.

Best Time: The best time to visit is from October to March.

The famed Taj Mahal is located in Agra, which is one of the best cities in North India to visit. The medieval city in Uttar Pradesh is a kaleidoscope of impressive structures, outstanding design, and enchanting views and sounds. Three UNESCO World Heritage Sites, several alluring gardens, lively local markets, emporiums, and mouth-watering street food are just a few of its many attractions. Agra is included in the renowned Golden Triangle circuit.

Best Time: The best time to visit is from October to March.

Shimla, the charming capital of Himachal Pradesh, offers a distinctive travel experience with its snow-capped mountains, woods, lush green valleys, tranquil lakes, and comfortable climatic conditions. Shimla is situated in the foothills of the Himalayas.

Along with these natural wonders, the area is home to other man-made marvels such as museums, historical buildings, churches, and the bustling Mall Road. Shimla is one of the top honeymoon destinations in North India because it is away from the bustle of big cities.

The Himachal Pradesh twin towns of Kullu and Manali are among the most popular hill towns in North India thanks to their lush foliage, clear streams, flower-filled meadows, and agreeable climate. These towns, which are located around 40 km apart, are filled with attractions such as waterfalls, hiking trails, apple orchards, churches, cute villages, museums, and trendy cafes. While Kullu and Manali are popular with couples, they are also top destinations for those seeking adventure who like to go trekking, paragliding, camping, river rafting, etc.

Best Time: The best time to see snow and engage in winter activities is from December to February.

Attractions: Key Manali attractions include the Hadimba Temple, the Solang Valley, the Jogini Waterfalls, the Manu Temple, the Manali Gompa, the Bhrigu Lake, the Hampta Pass, the Nehru Kund, the Arjun Gufa, the Vashisht Hot Water Springs and Temple, the Museum of Himachal Culture and Folk Art, the Great Himalayan National Park, the Naggar Castle, the Rahala Falls, the Rohtang Pass, and the Manali Find out more about the top destinations in Manali.

Airport: Kullu-Manali Airport in Bhuntar is the closest airport.

The highest tiger population in the nation is found in Jim Corbett National Park, India’s first national park. In the park’s hills, grasslands, and forests, there are also lots of elephants, deer, leopards, bears, reptiles, and birds. It is divided into 6 zones, each of which offers a distinctive experience. Dhikala is the most well-known of these zones. Jim Corbett is one of the most well-liked long weekend destinations in North India due to its proximity to cities like Delhi.

Best Time: The best time to travel is from November to February.

Airport: Jolly Grant Airport in Dehradun is the closest airport.

When discussing sacred sites in North India, it is hard to leave out Rishikesh and Haridwar. Haridwar and Rishikesh, which are regarded as twin national heritage cities, have a spiritual aura that draws tourists and pilgrims from all over the world.

In the 1960s, even the Beatles came to Rishikesh! While the Ganges is contemplated, on one hand, thrill-seekers are drawn to its white rapids, making it one of North India’s most well-liked adventure destinations. Both towns have a tradition of wonderful street cuisine and vegetarian culinary culture. Furthermore, Rishikesh serves as the Char Dhaam Yatra’s departure point.

Best Time: The best months to travel are March through June and October through November.

Airport: Jolly Grant Airport in Dehradun is the closest airport.

Railway Station: Rishikesh and Haridwar are the nearest train stations.

We hope the above list gives a good overview of the several tourist destinations in north India. Help you to find your next destination Which of them will you visit first for an amazing vacation in India? Please tell us about your vacation in the comments section below.

Nishi Sehgal is a writer who works on Seo and web content writing. She hails from Delhi, India. She writes on travel and lifestyle topics. She makes her own rules by following the audience’s perspective. She loves to spend time in the dusky sunset moments and chiefly finds herself immersed in thoughts. 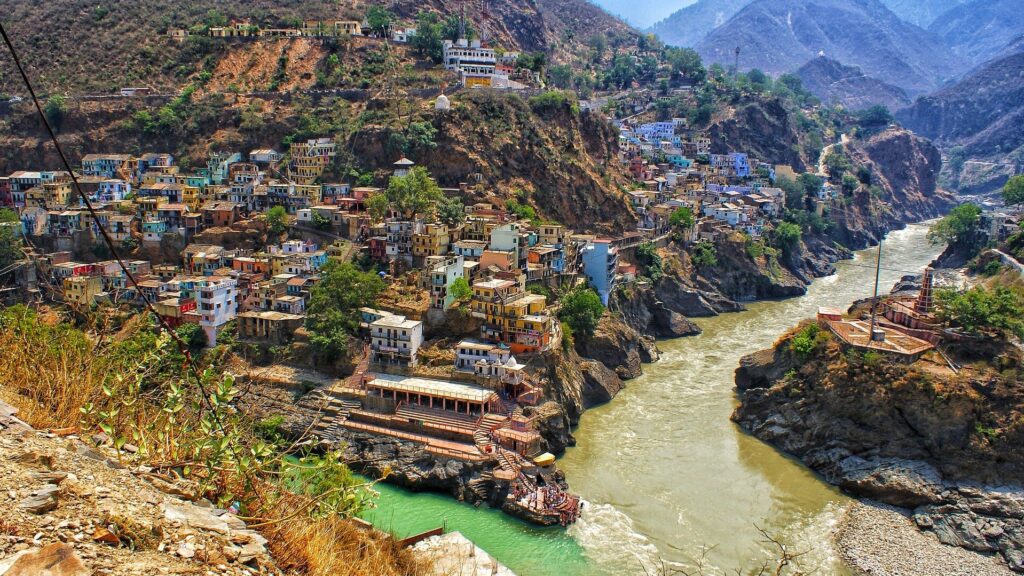 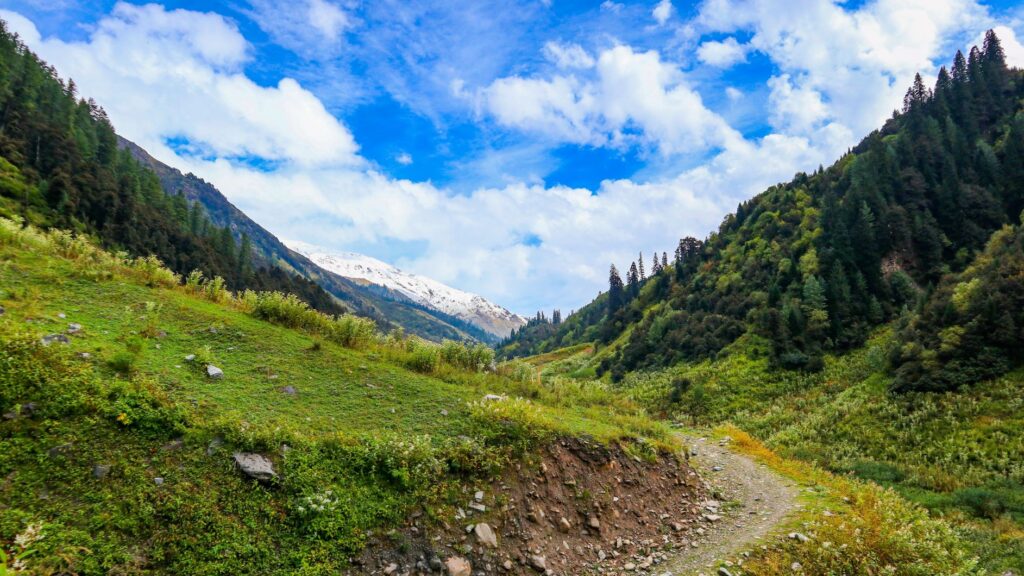 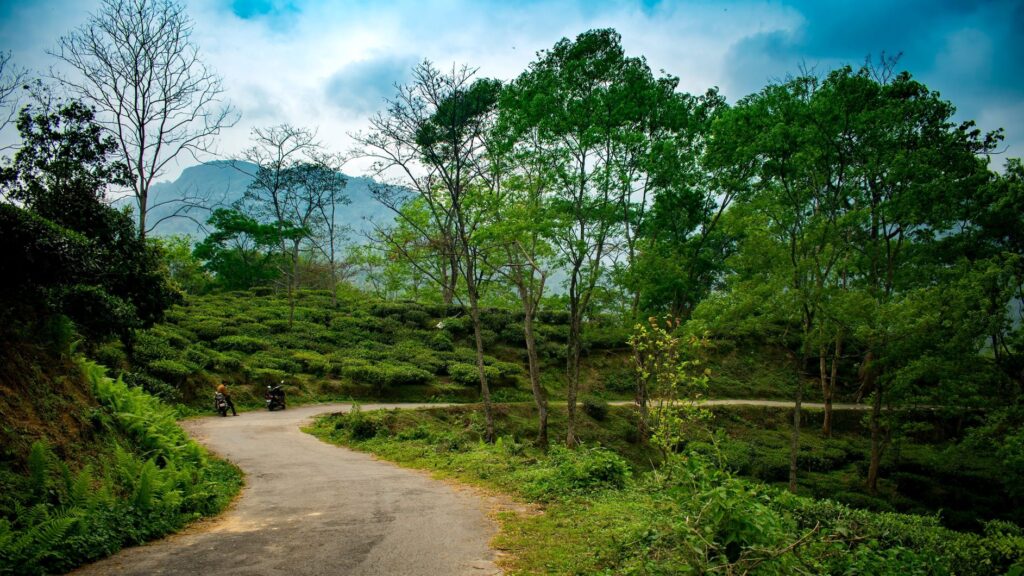